Congratulations on your New Release!

You can run but sometimes the farther you go the closer you are to where you started.
Gabriel’s life ground to a halt some time ago, but he’s still running—from his past, his family, and now the new man in his life. A man who just won’t get the message that Gabriel isn’t interested in love anymore.

Laurie won’t give up on the beautiful man who is broken and intent on running away. Even though he doesn’t know what Gabriel is running from, he’s determined to be at his side no matter what.

When Gabriel’s past finally catches up, they both stop running and find themselves plunged into something Laurie could not have dreamed of, and Gabriel never stopped having nightmares about.

Reader Advisory: This book contains a scene of attempted suicide.
Excerpt: Life sucks. I mean really sucks. I’m a good person, so why do bad things keep happening to me? While I’m not the type to help old ladies across the road—I’d probably scare them into a heart attack—I don’t go ou…
1 comment
Read more

Reflections and what the new year will bring.

During 2018 I had seven books come out.  The stories in the Saint Lakes series grew into full-length novels and the series storyline took a turn.

Jules might be one of the only humans amongst a house full of paranormal being, but they’re his family, and he’s not giving them up for two mates who left him at the hands of a monster.
Jules Somerset has fought hard the past year to get his life on track after being kidnapped by an insane vampire. Since his rescue, he’s gained a family who loves him, has a job he’s good at, and has made friends with a lot of his fellow clansmen. He also holds a longing in his heart for two prejudiced jerks. Okay, to be fair, Hacen is the only one prejudiced. Tommy just goes along. Jules wants to be so over the whole mating thing already but can’t seem to stop wanting them both.

For fated mates, going from friends to lovers should be a smooth transition, but Ladon and Magnus have never had things easy.
At twenty years old, Ladon knows he’s too young to be Sain…
Post a Comment
Read more

Not a Holiday Novel 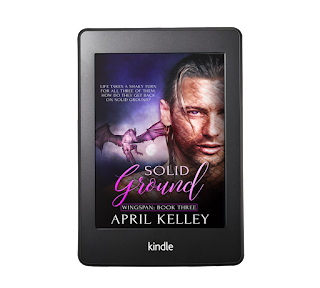 But it does come out December 15th.

The third book in the Wingspan series, Solid Ground, is a MMM romance with suspense and a little angst.
If you're a reader of mine, then you'll know Wingspan is part of the Saint Lakes universe. You can read Solid Ground in order or it can stand alone. If you're like me and have to read them in order, you can get a list here: http://www.authoraprilkelley.com/saint-lakes

So why didn't I write a holiday novel?

By the time the retailers get done with most of us, we're not only broke but sick and tired of the holidays. Now, I'm all for that holiday cheer and the willingness to help others. In fact, I wish we had more kindness all year long. But perhaps we'll need a break by mid-December so that when the holidays finally do roll around a few days later, we'll be bright and cheery again.

So Solid Ground is my idea of a break. 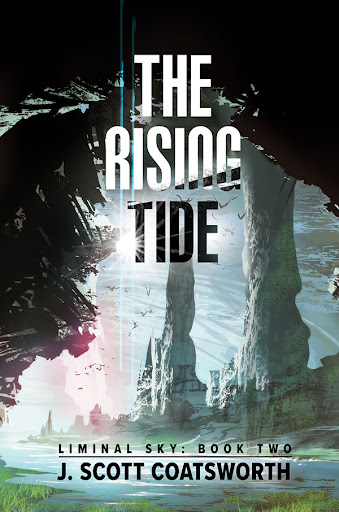 Five years later, the remnants of humanity travel through the stars inside Forever, a living, ever-evolving, self-contained generation ship. When Eddy Tremaine and Andy Hammond find a hidden world-within-a-world under the mountains, the discovery triggers a chain of events that could fundamentally alter or extinguish life as they know it, culminate in the takeover of the world mind, and end free will for humankind.

Eddy, Andy, and a handful of other unlikely heroes—people of every race and identity, and some who aren’t even human—must find the courage and ingenuity to stand against the rising tide.

Otherwise they might be living through the end days of human history.

Series Blurb: Humankind is on its way to the stars, a journey that will change it forever. Each of the stories in Liminal Sky explores that future through the lens of a generation ship, wher…
Post a Comment
Read more 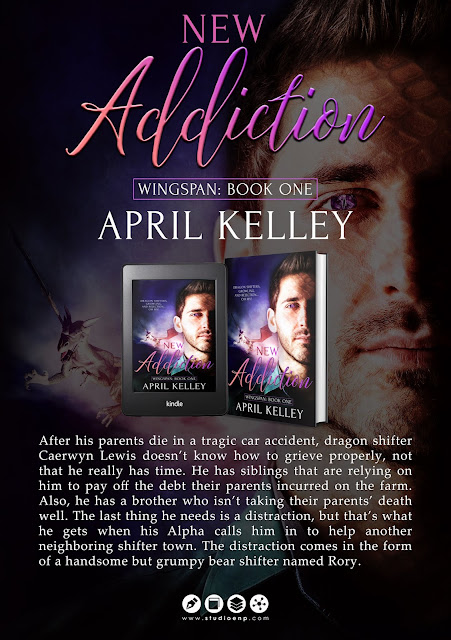 One thing that makes a book is its cover. That's why I'm redoing the Wingspan Series covers. I've been struggling with the covers since New Addiction came out. I've changed it three times now and I'm done. I promise.


I just had A Cautious Valentine redone as well.

I'll have Finding Happy done by then as well. A Little Unsteady (Wingspan #3) will be available in December. If you'd like to know what books will be out in the next few months, check out my coming soon page.
Wingspan is part of the Saint Lakes world. If you're like me and need to read the books in order, check out the Saint Lakes, Wingspan, Fountain Village page on my website.
You'll also be able to sign up for my Newsletter from my website as well. Newsletter sign-up 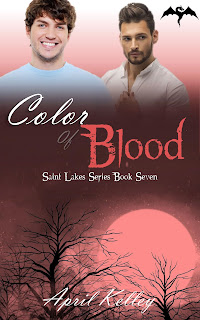 Until this past summer, I haven't ever experienced a block before. It's something that happens to others. I've seen the facebook posts about someone's block and how they couldn't seem to break through, but that was always someone else.

Mine started out as a burn-out phase. Last year, I just hit a wall where every word I typed was like pulling teeth and not just normal teeth but those ones with deep roots. Before September 2017, I put out a book a month on average. Of course, writing was my only job. I was fortunate that way. And I treat it like a job. I get up every morning and write for hours. I market after that. One thing I've learned during this authoring thing is if you don't discipline yourself and do the work, no one will for you and you won't sell any books.

Another thing I've figured out during my almost 4 years as a writer is that it's hard to stay relevant. If you're not relevant, you don't make money. The money I make at writ…
Post a Comment
Read more

Book Blurb
IM * PACT (noun)
1) One object colliding with another
2) An impinging of something upon something else
3) An influence or effect on something or someone
4) The force of a new idea, concept, technology or ideology
Four definitions to inspire writers around the world, and an unlimited number of possible stories to tell, but only 110 made the final cut.
A difficult choice to be made. An object hurtling recklessly through space. A new invention that will change the world. So many things can impact a life, a society, or a planet.
Impact features 300 word speculative fiction ficlets from across the queer spectrum from the minds of the writers of Queer Sci Fi.
Welcome to Impact.
Exclusive Excerpt:
A black ship darkened the afternoon, making it appear as if it were much later in the day. The diner floor shook, and ceramic plates rattled as the ship settled against the earth. “How many did they take the last time t…
Post a Comment
Read more
More posts